The world ranking of Executive MBA programmes from the Economist shows the value and quality of our Executive MBA – Global programme, positioning our course no. 21 in the world and no. 10 in Europe, and highlighting strengths in a number of other areas including diversity, student quality, course content, careers, alumni network and salary increase.

Published today after a break of two years due to the pandemic, the ranking of participating business schools is recognised as a strong indicator of the quality of executive education provision because it is largely determined by client and participant ratings.

Henley is placed at no. 19 in the world and no. 13 in Europe in the combined open and custom programmes ranking, which is based on Executive Education delivery in both our UK campuses and overseas campuses in South Africa, Finland and Germany.

Henley rose an impressive five places in this year’s world combined ranking, and three places in the European region. 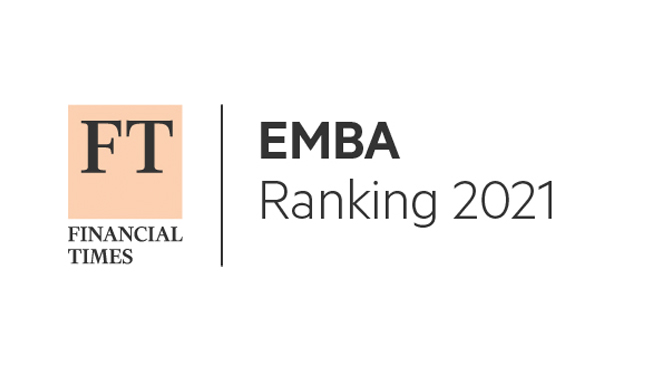 Henley’s Executive MBA has been listed among the top 70 business schools in the world according to the Financial Times EMBA ranking 2021. Our programme is the highest ranked Executive MBA programme delivered in the Nordics with strong positions for student satisfaction, diversity, and corporate social responsibility.
Lehdistötiedotteet Executive MBA 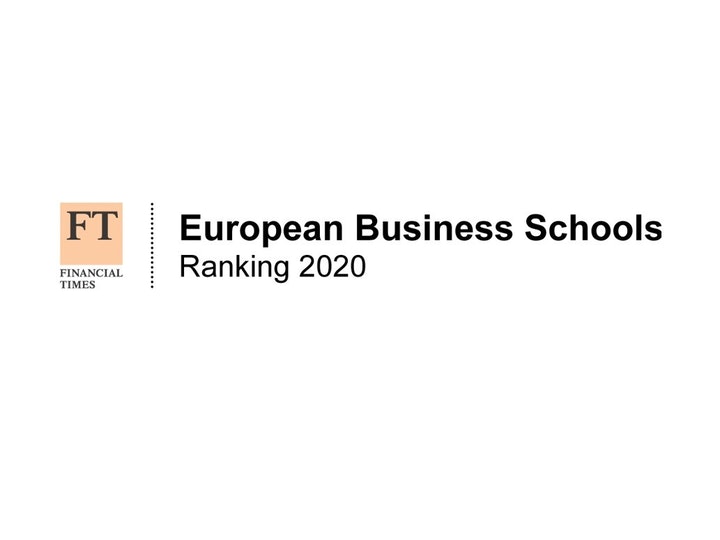 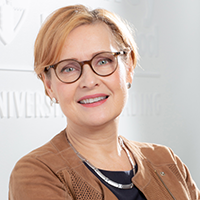