Etusivu / Uutiset / The intensity of everything in New York

The intensity of everything in New York

During our recent Global Immersion Study Visit as part of the Henley Executive MBA (EMBA) – Global, we spent a week in New York City, consulting our case companies and learning about how business works in Manhattan. This was a great opportunity to reflect on the similarities and differences between the US and Finland on the approach to business and work life.

If I could only use one word to express what I experienced, it would be ”intense”. The intensity of presence of the people we met, the intensity of the flow of people, money and other resources, and the steadily high pace of action 24 hours a day, seven days a week.

We were told that ”anyone who is willing to work hard can make it here”, which challenged our Nordic beliefs of the importance of work-life balance and ”working to live, not living to work” mindset. Intensive work life can be quite merciless for those who are unable to cope with the demands they face. The increasing polarization and inequality you could see one the streets of New York are not purely positive signs.

We were also told that ”in the end, everything is measured in money”. This was frequently mentioned in many of the talks and presentations we saw, and New York is indeed one of the finance capitals of the world. Even so, I could see that some members of our study group became a bit allergic to the money-centric way of presenting business objectives and results.

In a hectic and intense environment like New York, it’s important to stay focused and energized in order to contribute and stay relevant. I talked with several other members of our study cohort and many of them told me that they had to take several resting breaks during our days in New York, just to recover from the constant stimulation they faced. So, I would assume that in order to service in the city you would need to either become adapted to the constant stimulation or learn to somehow withdraw physically or mentally.

All stress and strain aside, is there something we can learn from this intensity? Could we Finns in some way benefit from being or becoming more intense? A few things come to mind. Firstly, effort is often the missing piece between you and success: the more intense your effort, the better are also the chances for success. Secondly, working in a highly competitive environment and giving your best in that kind of setting often leads to superior quality of work, compared to the more relaxed and loosely competitive business environment where I tend to operate on a daily basis. And thirdly, intensity is often paired with a cause or core belief that not only delivers crisp focus, but also defines you as a person and professional. This is the kind of intensive state of flow we could all learn from.

You can follow my EMBA journey through weekly updates with the hashtag #JuhoGoesEMBA on LinkedIn.

If you would like to learn more about the Henley EMBA: 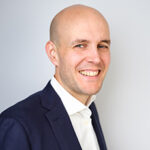 Juho Toivola is Henley's Executive MBA student and brand ambassador. He's an organisational psychologist leading two Finnish companies, Asselmointi and Digital Minds. As a proud father of three small children, Juho lives an active life in the happy town of Lempäälä, Finland. He will be sharing his MBA journey from 2021 to 2023. #JuhoGoesEMBA 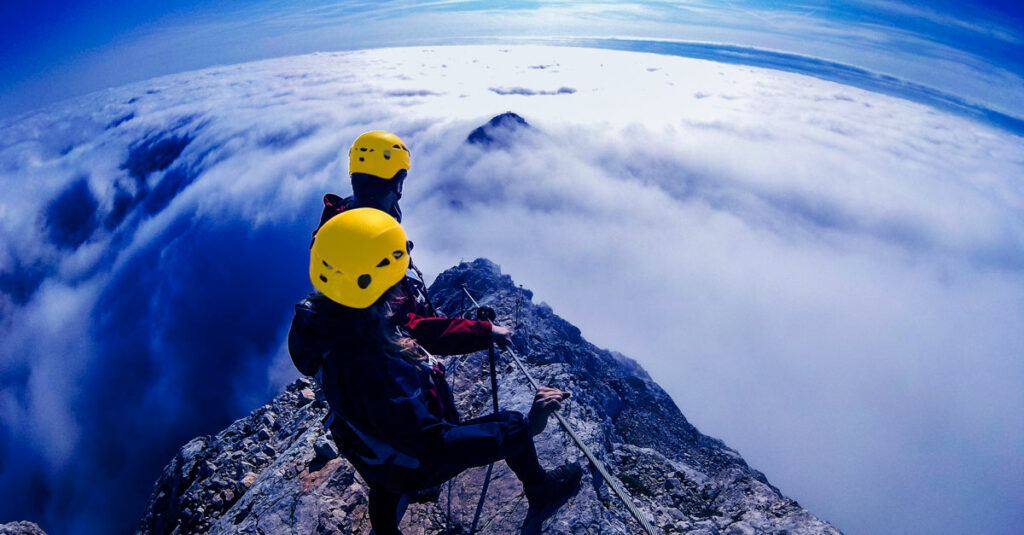 Join us for an interactive and thought-provoking session with Dr Chris Dalton to explore the topic of leading with purpose. Purpose is belief in what you are doing. Connecting with and maintaining this belief is one of the most challenging and important tasks in leadership.
Face-to-face Executive MBA 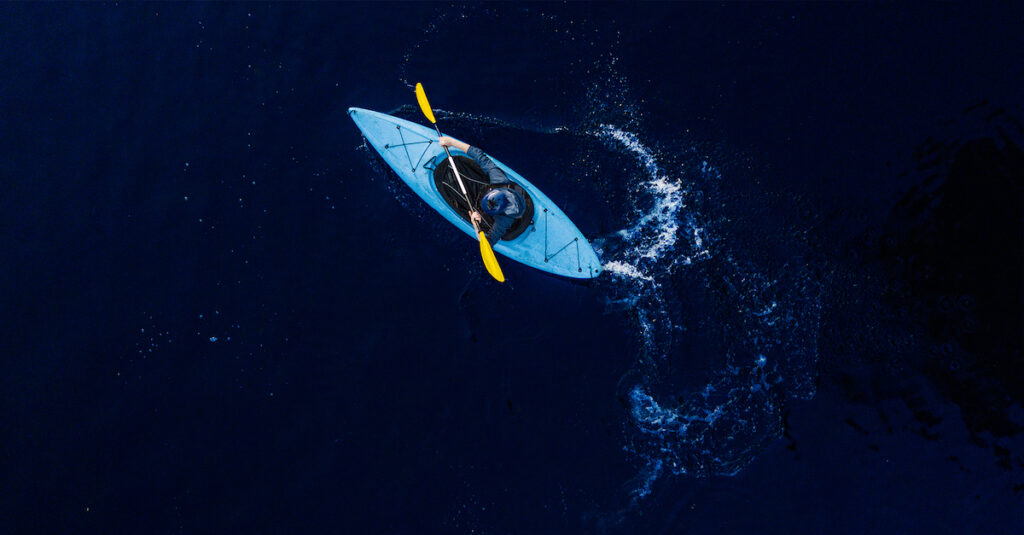 Join us for an Executive MBA taster session with Professor Karen Jansen considering five of the most pernicious issues leaders grapple with when trying to implement change, including employee resistance and organisational culture.
Online Executive MBA