Dr Miriam Marra takes a look at the EU's 'landmark' 40% quota for women on corporate boards by 2026, for our latest Leading Insights.

This week, the EU agreed a ‘landmark’ 40% quota for women on corporate boards. Not only is this target legally binding for EU companies, but they could also be fined for failing to recruit enough women to their non-executive boards and see board appointments cancelled for non-compliance with the law.

Two important points to discuss about the EU decision are:

40% of women in non-executive director roles is an important target because both anecdotal evidence and empirical research have long stressed the importance for women to reach a ‘critical-mass’ in order to be effective voices in corporate boards (that critical mass has been estimated around 30% – so the 40% would exceed the minimal threshold).

Yet the 33% target for women in all senior roles is an even more important quota because – while some improvement in corporate board gender diversity have been steadily recorded over time in the UK and EU countries for non-executive roles – the number of senior executive roles taken up by women has been stagnant.

This has led to accusations of a ‘tokenistic’ approach by firms. They have been accused of only including women in corporate boards simply to fulfil diversity requirements under the heightened social and political pressure of minority inclusion in the workplace. It has been said they are simply trying to gain more legitimacy with the public, and promote their image as being open and diverse.

In reality, very often the ‘token women leaders’ end up facing challenges, such heightened scrutiny, exaggerated stereotypes, negative evaluation bias, lower status and less influence than members of the majority (men). These challenges inhibit their ability to pursue differential strategies and bring on the additional value that comes from their background and experience.

We need more effective leadership from women and a real shift of power to rebalance the inequity we still witness in the corporate world. This decision by the EU is therefore a historic step in the right direction. 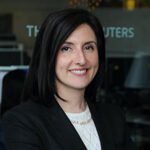 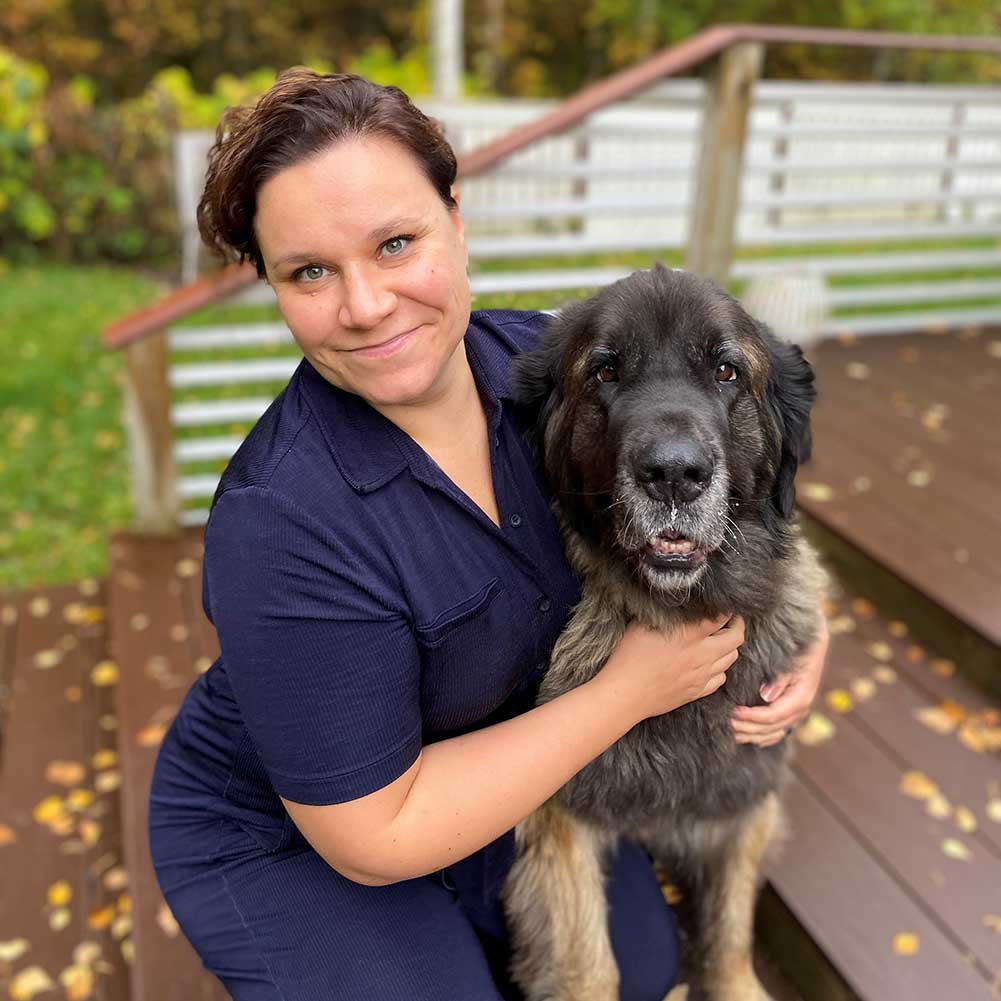