Etusivu / Uutiset / Career sustainability and the purpose of education

Career sustainability and the purpose of education

Eight years ago, I was sitting at a large dining table in a private dining room in the St Louis Club, having just arrived from the UK via Chicago.  I was surrounded by 20 of the great and the good from that fabled midwestern city who had been brought together to meet the new visiting professor (me).  I had been seated in the middle of the table with Jack Dorsey, the founder of Twitter two down to my right.  That night I understood ‘imposter syndrome’ in a new and very personal way.  The feeling was amplified considerably when, in a lull in the conversation around the table, one of the guests, a prominent local businessman, looked me in the eye and asked in a booming voice that ensured everyone was focused and listening, ‘OK, so what is the purpose of education?’

My first reaction was right out of Star Trek but was not voiced.  Maybe that is why Scotty didn’t beam me up.  But I thought for a second and said this:

Though this was an entirely spontaneous reaction, I still believe it, although I would now add a thought derived from recent research into the future of work.  The new thought is not mine but is a conclusion suggested by several authors who have shed light on a key dilemma, namely, whether AI and robotics will replace human workers or simply enhance the way they work.  This is a debate that has raged for a while.

Technology can be shown to create jobs as well as replace them. The Organisation for Economic Cooperation and Development (OECD) predicts that automation could eliminate more than 14% of jobs and disrupt 32% (2018) while, in the same year, the World Economic Forum (WEF 2018), in The Future Of Jobs Report, suggested that technology could empower the workforce, creating jobs, so that a million jobs may be lost but 1.75 million could be created. The evidence so far seems to be that technology both destroys and creates jobs and it shifts them from one place to another and from one kind to another so that a worker who is willing to retrain and adapt may be able to do so.[1]

The new idea is really an old idea given fresh impetus by the speed of technology-driven change.  It is the centrality of adaptation.  Darwin popularised the notion at the level of the species but here we are referring to the adaptation of the individual.  In the case of Darwinian adaptation the process was driven by random mutations and environmental selection when certain mutations thrived more than others.  Here, we are focused on the deliberate act of abandoning one course of action and taking up another.  This might involve leaving one career behind and choosing to take up another with all its requisite re-training and re-learning.  It requires a certain flexibility of mind and emotions and can be daunting but there are steps we can take to help equip people to adapt and change.

What is an adaptive mindset?

I offer four elements to consider, two of which are personality related and two are entirely learned.

So, to return to the dining table in St Louis, my answer would now be:

‘the purpose of education is to enable curiosity and adaptation so that each graduate from any level of education is best equipped to thrive in a world that changes unpredictably and fast.’ 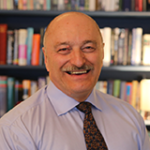 The post-Covid-19 world of work faces many challenges in creating a healthy, productive and engaged workforce as many are exhausted from the ongoing pandemic. Join Dr Caroline Rook and guests to explore how to become more resilient to face the challenges ahead; Leader Resilience, Team Resilience and Organisation Resilience.
Online Johtaminen 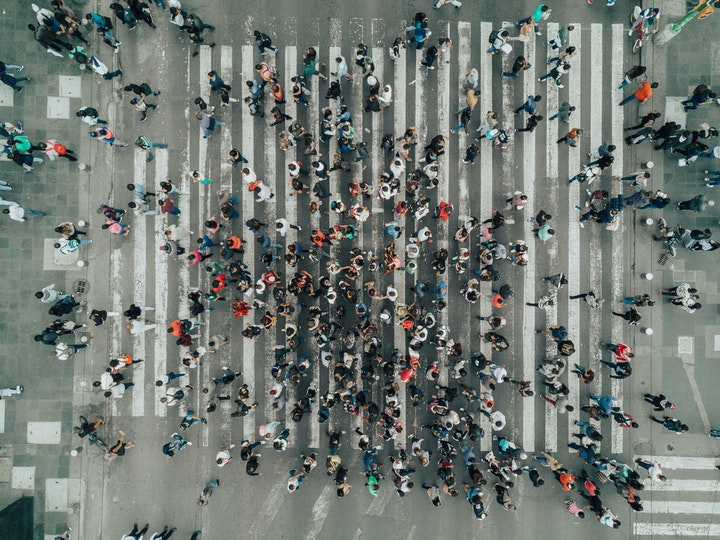 25% of our time is spent on ‘organisational drag’: activities that feel like work but don’t create value. That’s a lost day per week. Full of new research and practical tools, after Crazy Busy™ you will focus on your priorities, set boundaries and regain that lost day.
Henley Partnership Online Coaching Johtaminen