Decarbonising the power generation system across the EU is proving highly contentious. The whole debate came to the boil in December 2020 as scientists across Europe attacked the European Commission for backtracking on being net-zero CO2 by 2050. There is also an ongoing dispute between those who are pressing for ‘100% renewable’ energy against those who claim that such a target is scientifically unachievable. It has become a ‘politicians against the experts’ debate.

Some would argue that the EU and individual countries are setting renewable targets rather than CO2 emission-free targets and that scientifically this means that as the percentage of renewables increases, they will need to use more natural gas turbine generated power or nuclear power. This is because renewables (wind and solar) are ‘intermittent’ power generators or variable renewable energy (VRE) since there are days when there is no wind blowing and solar does not generate when it is dark. A cost of all VRE arises from its intermittency. Sadly, battery storage beyond four hours is simply not economic. But if the proportion of renewables continues to rise and gas and nuclear are ruled out, there is currently no solution except blackouts or brownouts (a reduction in electrical power).

In addition, while the quoted cost of solar has declined dramatically over the years, the true cost can still be sharply higher. This is because systems cost has to be added – in particular the cost of power transmission across the country, which is usually higher for wind and solar than for traditional power generators. For example, Handelsblatt reported in December 2020: “With the nuclear phase-out, many power plants are going offline in the south which has many industrial companies, while offshore wind farms are being built in the north off the coasts of the North and Baltic Seas. The electricity must be transported from north to south using new, large lines. Amprion alone has to spend €5bn because the company has to build two more grid connections for offshore wind farms in addition to the two previously planned. Another €2.5 billion will be needed for a new 300km direct current line from Lower Saxony to North Rhine-Westphalia.”

Germany is phasing out nuclear and coal and trying to ‘go renewable’ all at the same time. This is virtually impossible since installing sufficient offshore wind capacity, for example, takes many years to construct while the availability of land-based sites for wind or solar is limited and subject to difficult-to-obtain planning consent. Thus Germany is currently using much more natural gas for generation as well as still using coal as it phases out nuclear.

At the Conservative Party conference in October the Prime Minister raised the UK’s target for wind generation of power from 30GW to 40GW. He said: ‘We believe that in 10 years’ time, offshore wind will be powering every home in the country.’ This statement may simply reflect Mr Johnson’s misunderstanding of complex issues including expert scientific evidence. For example, data company Aurora Energy Research has calculated that to reach the 40GW target by 2030 would require one new wind turbine to be installed on each day of the working week for the entire 2020s – at a cost of some £50bn in capital investment without considering all the additional systems costs. Those windmills, while very helpful to the power system network, would not themselves come anywhere near powering every home 24-7. Always-on power from nuclear or gas turbines will be needed also.

Phasing out natural gas rather than increasing its use is, in the view of many, an absolute necessity if we are to de-carbonise Europe. While it is not as ‘dirty’ as coal (only 50% of the CO2 emissions), it is a massive contributor to global warming and is used extensively in domestic and commercial heating systems. Much of it also comes from Russia and there are geopolitical considerations involved from the potential increase in gas consumption in Germany.

On the financing side, the EU will shortly be introducing a ‘taxonomy’ to define which activities are green and which are ‘brown’. A product or process being defined as green has many advantages, including reducing the cost of financing. To start the process of defining what is green, the Commission assembled a so-called Technical Expert Group (TEG). In the case of natural gas and oil products, the TEG’s definition read that “such a fuel should only be considered to make a substantial contribution to climate change mitigation where it meets the technical screening criteria, which we recommend be set at less than 100gm CO2e/kWh reducing in five-year increments to 0gm CO2e/kWh by 2050”. Such a standard would enable a transition to clean energy and put Europe on a Paris-aligned trajectory. In future, finance and investments that are marketed as ‘financing the transition to achieve climate mitigation objectives’ will need to be explained in terms of the taxonomy criteria and in particular, whether the environmental performance of an underlying economic activity is actually making a substantial contribution to climate mitigation objectives.

However, although the TEG “Technical Report” is designed to inform the Commission in its criteria for ‘sustainable’ investments, in November, when the Commission released its draft proposal on the rules, the “less than 100gm” criterion paragraph had been removed. The outcome was an open letter from 123 scientists from 27 countries expressing deep concern at this omission and saying that it neglects the need to reduce carbon emissions to net zero 2050, which is a key plank of the EU’s climate law. Without the key sentence, the taxonomy risks not being compliant with the Paris Agreement!

Not only does the draft set of rules in the taxonomy allow natural gas to remain, potentially for many decades, as a so-called “transition’ fuel, it also leaves in abeyance the question of whether nuclear power is green or brown. The taxonomy does not refer explicitly to nuclear while at the same time many countries in Europe plan to go ahead with nuclear construction believing it is essential.

So why these arguments over what, as the scientists say, is unscientific policy-making both in terms of the maximum economic proportion of renewables in a country’s generation plant and over whether gas and nuclear are green or brown? It comes down to politics, as always, with Germany having its beliefs about the risks of nuclear power even while some dozens of countries around the world are stepping up their nuclear capacity. Once you rule out nuclear then to obtain adequate ‘always-on’ power or ‘dispatchable power’ and avoid blackouts, you must use natural gas. This then makes achieving the net-zero target and the Paris Agreement virtually impossible.

Using ever-higher proportions of renewables, on the other hand, will have a dramatic impact on cost to the consumer, as well as exposing them to blackouts. The trilemma in energy means you cannot have your cake and eat it as some would like. You have to trade-off the three policy requirements: cost, sustainability and security. This necessarily requires offshore wind power plus some solar, with adequate nuclear power available at times when VRE is not generating, along with some storage using pumped hydro, batteries and other storage media for short-term power system stabilisation.

Read the previous article in this series: European Perspectives: A new European ‘Bauhaus’ 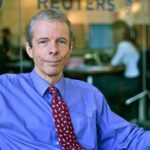 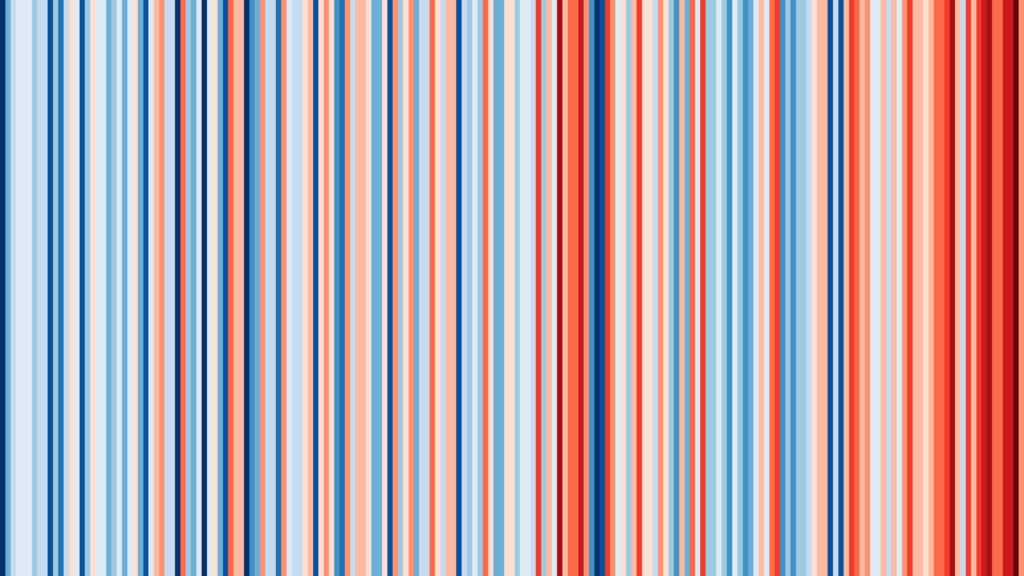