Etusivu / Does a four-day week pay off?

Does a four-day week pay off?

A four-day working week could save UK businesses an estimated £104 billion annually, according to new research from Henley Business School.

Henley’s research reveals how a shorter working week (on full pay) could add to businesses’ bottom lines through increased staff productivity and an uplift in staff physical and mental health, whilst also resulting in a cleaner environmental footprint.

The research also found that this working style increased overall quality of life for employees, with over three quarters (78%) of implementing businesses saying staff were happier, less stressed (70%) and took fewer days off ill (62%).

Almost two thirds (63%) of employers said that providing a four-day working week has helped them to attract and retain talent.

And it’s not just while at work that they’re more productive; with an additional day off, (40%) of employees would use the time to upskill or develop professional skills. A quarter said they would use their fifth day to volunteer.

According to Henley, the four-day week trend shows no sign of slowing down. Over a third of business leaders surveyed (34%), and nearly half (46%) of those in larger businesses, say making the switch to a four-day working week will be important for future business success, so we’re likely to see more trials and implementations in the coming years.

The study shows that UK workers are keen for this workplace shakeup, with nearly three quarters (72%) agreeing it’s an attractive proposition and would be a firm driver when picking an employer. This is particularly important for Gen Z – with two thirds (67%) saying it would help them to make a decision on who to work for.

The four-day week also demonstrates a positive impact on the environment, as employees estimate they would drive 557.8 million fewer miles per week on average, leading to fewer transport emissions.

Despite the financial, environmental and wellbeing advantages, nearly three quarters (73%) of employers cite concerns around taking up the change, with client and customer servicing and the need to be available, noted as the main barrier for 82% of businesses.

While the majority of workers would opt for a four-day working week, nearly half (45%) would worry about being perceived as lazy by coworkers and a third (35%) would be concerned if they had to hand over their work to colleagues.

What would a four-day work week mean for Finland?

We have gathered opinions from across the business world, including over 250 businesses who currently operate with a four-day working week:

Adrian Moorhouse MBE, founder of HR consultancy, Lane4 says: “As a passionate advocate for flexible working, it’s fantastic to see the results of this research paper. When implemented correctly, with both the individual and the organisation in mind, flexible working can truly boost productivity and employee engagement.”

Jo Fairley, Co-Founder of Green & Black’s Chocolate, adds: “Happy employees mean a happy employer with a thriving business – and the Four Better or Four Worse paper shows adopting a four-day working week could save UK businesses an estimated £104 billion annually overall. I have championed the four-day week and its positive effects on work-life balance for years, the benefits for both employees and employers are endless. Henley Business School’s research has confirmed this, showing that a four-day week can make staff happier, less stressed and take fewer days off ill.’’

Nigel Jeremy, former Chief Learning Officer for BA comments: “All generations can benefit from more flexible working arrangements and there is no doubt that employees become more engaged and productive when there is greater flexibility and choice in how they work. I’ve seen these benefits first-hand in numerous organisations. The Henley Business School White Paper provides an important insight into how we may see the world of work and the “working week” evolving in the future”

Professor Karen Jansen, Professor of Leadership and Change at Henley Business School adds: “Today’s challenge with implementing the four-day working week and other flexible work arrangements lies in the heritage of the term. Flexible work arrangements have historically been viewed as ‘special’ or stigmatised and led by organisations, but our White Paper shows views are changing. Individuals are now the ones pushing for a broader view of flexibility as better and smarter ways of working.” 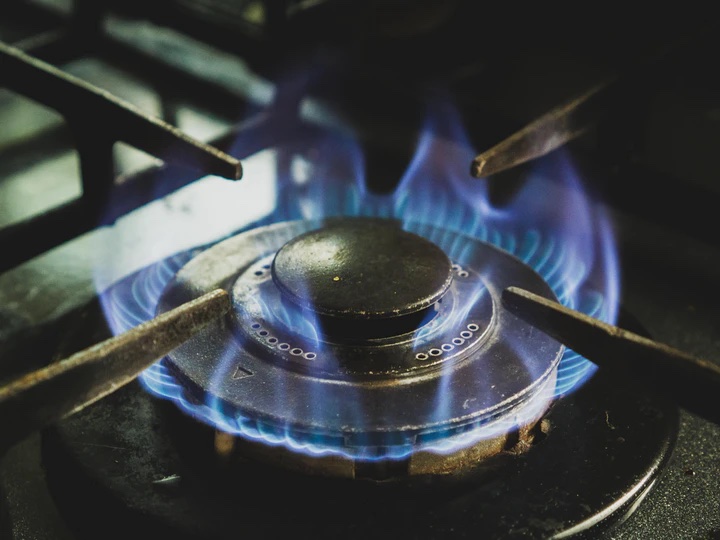