Launched in 2000, the John Madejski Centre for Reputation (JMCR) was the first dedicated academic research centre in the field of reputation and relationships. Since then, it has built its own reputation for conducting rigorous academic research that has a positive impact on society.

Sponsored by Sir John Madejski OBE DL, DLitt., who also lists Deputy Lord Lieutenant of Berkshire, Honorary Life Chairman of Reading FC and Chancellor Emeritus of the University of Reading amongst his many responsibilities, the Centre has a steering group comprising external partners from academia, industry and the public sector, underpinning its emphasis on building trust between stakeholders, and positive relationships between business and society.

And the JMCR team, led by Centre Director, Professor Kevin Money, conducts a wide range of research projects seeking to understand how individuals, organisations and the wider community can form better relationships, internally and externally, and how the value in these relationships can be enhanced and measured.

‘Healthy relationships are the foundation of developing organisations and communities,’ says Kevin, ‘so the Centre conducts interdisciplinary research that draws on cross-university, national and international collaborations to try to have a positive impact on knowledge for the greater good.’

‘As with other Henley centres, this development of academic knowledge is based on a deep theoretical grounding, on which academic and practitioner communities flourish.’

‘This is the basis on which we can inform the practice of management and develop executive education programmes,’ says Kevin. ‘And ultimately, we want to have a significant and sustainable social impact within communities and organisations.’

The theories we have developed to understand organisational relationships have enabled us to take great strides in this direction. The outstanding impact that the Centre’s research has had on society has led to it being adopted and adapted by governments, multinational organisations and charities wishing to build more positive relationships with their stakeholders. ‘Our work has influenced how the UK government evaluates its communications across all its departments and how companies like Shell and Unilever think about stakeholder engagement,’ notes Kevin.

Recent research projects include exploring aspects of responsible tax paying (a joint project with the ICMA Centre, sponsored by Deloitte) and, most recently, a partnership with the UK charity Step-up-to-Serve to explore the barriers and drivers of youth volunteering, the aim being to generate insights that will increase the number of young people engaging in meaningful social action by 2.5 million a year by 2020.

Key areas of future research for the centre include

The JMCR works with the Henley Partnership and Executive Education to offer bespoke programmes for organisations, which has included organisations as diverse as Oxfam and Shell. The Centre is also actively collaborating with a wide range of stakeholders on a diverse portfolio of projects, both directly and indirectly through its contribution to core modules on the MBA (where Reputation is a core module and a key differentiator of Henley’s approach), the MA in Leadership, the MSc in Financial Regulation and the planned MA in Governance.

Find out more about the John Madejski Centre for Reputation. 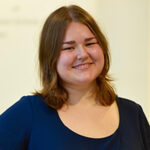 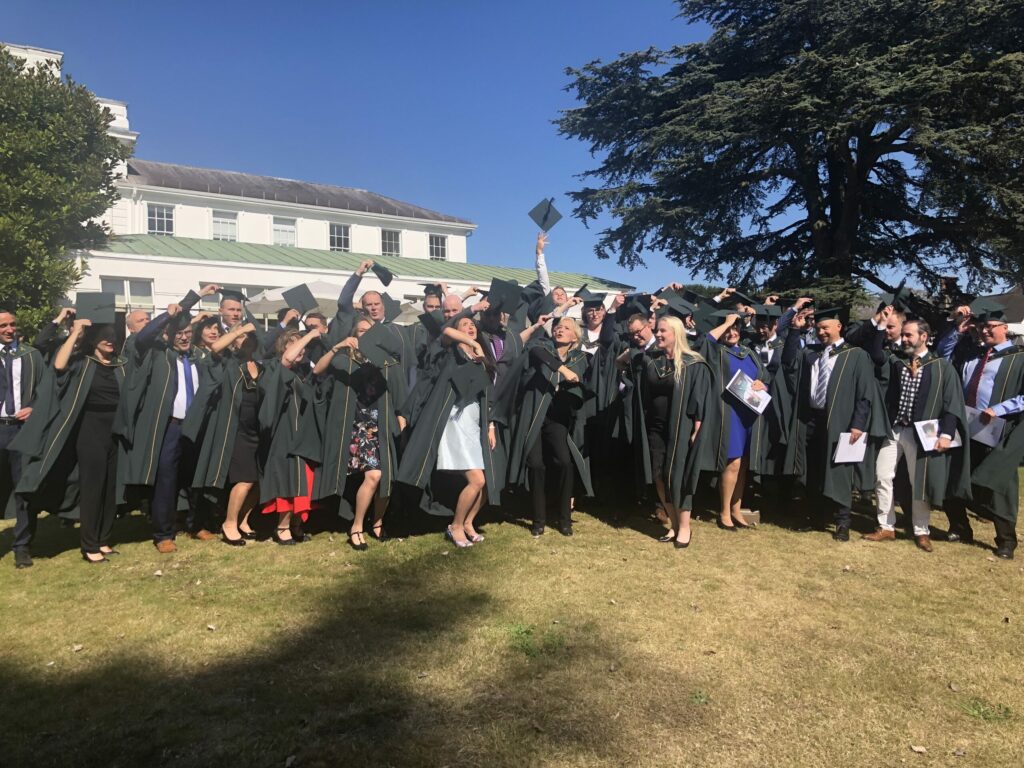