Home / Sanna Marin: should we judge a leader on their age?

Sanna Marin: should we judge a leader on their age?

I have noticed recently, as I am a woman ‘of a certain age’, that all around me people are getting younger. I comment on the adverts on television which feature young adults showing off cars, mobile phones, life insurance (they are always 32 years old and a non-smoker, by the way). Commentators on the radio, internet, social media and television look as though they have just left school – and yet they are so knowledgeable. Should this bother me?

Actually, it does, and it doesn’t. It does, because I wish that I had been given those opportunities and been that confident when I was their age, and it doesn’t because it is wonderful to see people coming up with fresh ideas of what needs to be done and how we should do it.

In the news over the past couple of weeks, the Finnish prime minister, Sanna Marin, has been in the spotlight. This has focused on three main areas; she is young, she is a woman, and she has a social life! Clearly all very worrying when it comes to running a country, according to some commentators. I will, therefore, unpick some of these elements to see what is so different about Ms Marin.

The Finnish government is a coalition of five parties and all of them are led by women, the majority of whom are under 40. This pattern is reflected in their wider parliament where 47% of parliamentarians are women. Seven of the cabinet seats are occupied by men and 12 (63%) by women. This is slightly above the accepted gender balance of 40:60, or better. These figures compare favourably with some of the other European parliaments where fewer than 20% are women.

In terms of age, I can identify some comparisons with Ms Marin. We should remember that Jacinda Ardern became New Zealand’s prime minister at 37 years old. In her five years to date, she has taken a very different approach to government from her predecessors and was highly praised during the acute times of the Covid pandemic for her swift and decisive action to close the country’s borders and prevent a huge loss of life.

Furthermore, Ms Marin is only the fourth youngest state leader, those younger than her being Dritan Abazović of Montenegro (36), Gabriel Boric of Chile (35) and Giacomo Simoncini of San Marino (26). Kosovo has a woman president, Vjosa Osmani, who is 38. In Costa Rica, Carlos Alvarado was elected at the age of 38.

What should we make, therefore, of the 36-year-old Finnish prime minister, Sanna Marin? She had a challenging family life growing up. She moved to Tampere to go to university, the first in her family, where she gained a Bachelor’s and Master’s degree in Administrative Science. So, nothing wrong with her education. Have we, perhaps got into too much of a rut in expecting our prime ministers all to have studied PPE at Oxford? Ms Marin’s story makes me admire her more. She has the direct experience of understanding the people in her country and being able to empathise with the majority of its citizens.

As for the dancing? In fairness, it does seem that she went to the disco having been in contact with someone who had tested Covid positive. That was, perhaps, unwise. However, the main criticisms seem to be that she was having a good time whilst her child was presumably with her father, or another responsible adult. I am glad to see, that at 36, she can have a social life and do the things that 36-year-old parents want to do. It is also to her credit that she has sufficient work/life balance in her job to be able to let her hair down from time to time. We should be praising her for setting a healthy example to the workaholics still in our midst. Finally, as someone at the party was taking drugs, she felt compelled to take a drugs test and prove that she is ‘clean’. On this issue, I fear that she was damned if you do and damned if you don’t, so her choice of action had to be her own.

My conclusion is, therefore, that we should stop berating a very capable young leader of her country. I admire that she has the energy and the confidence to undertake this role. She is tuned in to issues such as climate change and the environment perhaps better than others. And she dances a lot better than some of our previous prime ministers did. 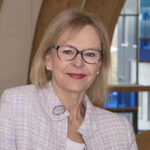 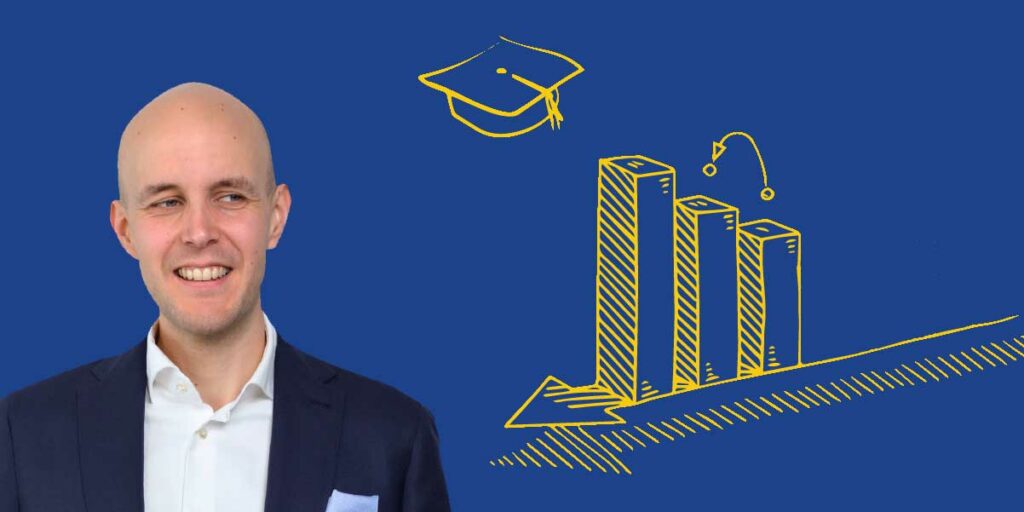 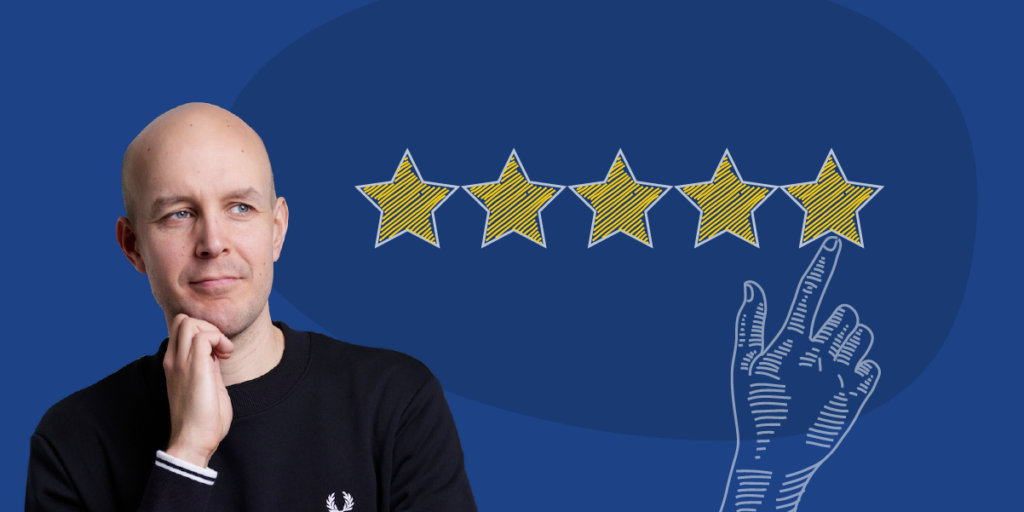