Home / News / Oil and gas: would rationing save us from soaring prices?

Rationing and other saving measures may be brought in to protect oil and gas supplies. Dr Irina Heim examines why, in our latest Leading Insights.

This week the German government declared an ‘early warning’ of a possible emergency to prepare for the risk of natural gas flows from Russia being cut off. That could result in the introduction of gas rationing to regulate the energy demand. Rationing has long been considered the stuff of history books: Americans rationed gas during WWII and the 1970s oil shocks. In the 1970s, the world economy experienced two oil prices shocks in 1973 and 1979 due to the interruption of Middle Eastern oil exports.

Nowadays, it is increasingly likely that saving measures will be needed to reduce gas consumption by households and industry, especially in advanced economies. Undoubtedly, actions from governments and citizens will be necessary. Gas is still widely used by households for heating. Germany introduced regulations in 2021 to mandate the installation of solar power systems in newly constructed and renovated buildings and car parks.

People will also be forced to consider whether their oil consumption can be reduced; whether the use of cars is necessary when public transport (trains, the underground, bicycles) is possible instead. Another possible action could be the improvement of the energy efficiency of homes and replacing gas boilers with electric ones. Other than for heating, natural gas is consumed to generate power (since gas is used for 25% of total global power generation in 2021) and by industry. Here the development of new technologies is vital.

Why are fuel supplies tight?

In the UK, the energy price shock in September 2021 threatened economic sustainability. In February 2022, Russia’s attack on Ukraine had a significant impact on the global oil and gas supply chains by disrupting natural gas flows from Russia to Europe.

As a part of the response to sanctions, Russia has demanded European countries pay for its gas in roubles from 31 March, but the EU, which mainly pays in euros, has rejected the idea saying that current treaties do not allow for payment in roubles, but negotiations continue. Other trade, such as metals, fertilisers and wheat, may also start to be rouble denominated.

This is an example of the bargaining power of a supplier, i.e. the pressure that suppliers can put on companies (and states). The 1973-74 oil crisis and consequent raw material (energy) shortages drew significant attention to the strategic importance of purchasing. Suppliers were identified by Michel Porter as one of the five critical forces shaping the competitive nature of the industry. Research suggests that strategic relationships between major suppliers and buyers create interdependency and the need for collaboration.

The reason for the current crisis is similar: Europe’s largest economies receive a significant part of their gas from Russia (40% of total consumption according to International Energy Agency data), whereas Russia’s gas export to Europe comprises only 8% of total country exports and can be potentially re-directed to Asian markets. Another pressure is the nuclear phase-out in Germany, with the country’s last nuclear power plant ceasing operation in December 2022. Concerns over the safety of the technology were raised following the Fukushima nuclear disaster in 2011. At the same time, France continues to produce around 70% of its electricity from nuclear energy. That fact reflects different approaches to energy sector within Europe. In the UK, average energy bills have almost doubled over the last two years, significantly affecting the cost of living.

Our research at Henley Business School suggests that a clear industrial strategy, and inclusive green diversification, will define the success of the transition to reduced gas and oil consumption in the economy. This will be especially critical for the energy sector. Our book, Kazakhstan’s Diversification from the Natural Resources Sector, explains the economic rationale for the diversification in resource-based economies.

The recent energy crisis will also, unfortunately, affect the ability of emerging countries and suppliers of energy to adopt the technology to reduce pollution. Our study in the Regional Studies journal (forthcoming Environmental and socio-economic policies in oil and gas regions: triple bottom line approach ) suggests that collaboration between international and Russian oil and gas companies would be critical for the green net-zero transition (the state at which global warming stops). However, British Petroleum, Shell and Exxon Mobil voluntary have departed from the Russian market, taking with them critical technologies and expertise.

An alternative to gas rationing could be speeding up the transition to renewable energy production and smart energy consumption. This could be done through a triple bottom-line approach to green transition globally: the availability of green technology, the development and growth of the renewable energy sector, and the consideration of social effects on households and oil and gas workers seeking new employment. 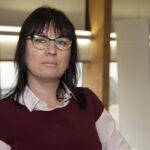 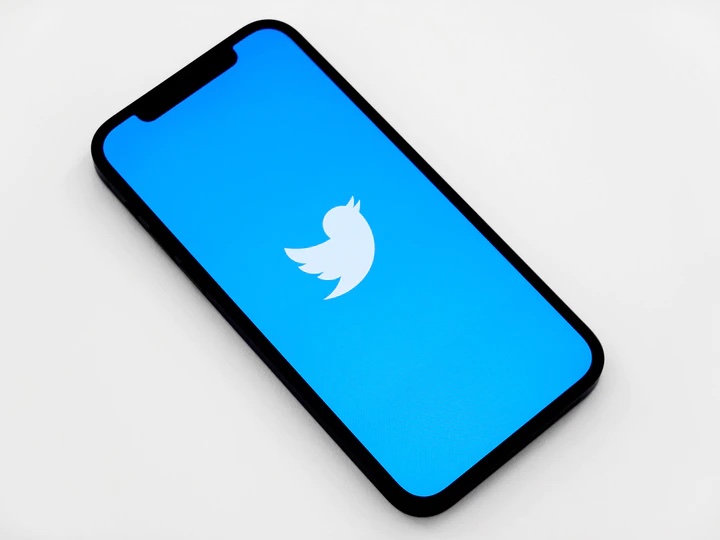 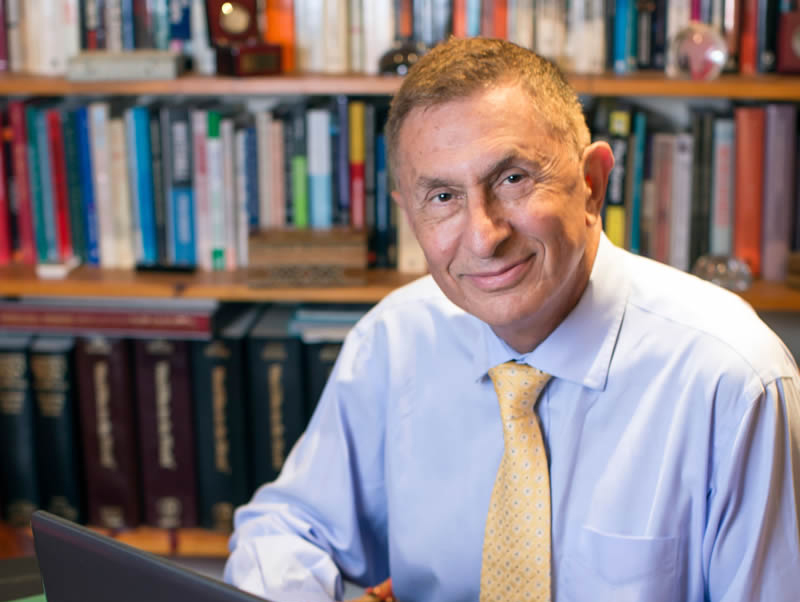 Businesses are increasingly facing extraordinary disruptions and there is growing pressure for greater accountability in how leaders address these issues. Based on latest research, Professor Andrew Kakabadse has developed practical guidance for leadership teams by establishing a set of core disciplines to increase the chances of success.
Articles Board development

Renowned business thinker, Professor Andrew Kakabadse recently presented the findings from his research into the characteristics of outstanding boards and top teams, and his views on what it means to be an outstanding global leader in today’s competitive environment.
Articles Board development