Home / The new BIG business question: are you really a value delivery leader?

Creating value requires a different kind of leader. Delivering on the promises made to stakeholders and the markets is enormously challenging, calling for not just political and leadership skills, but a distinctly different personal and organisational approach.

Renowned business thinker, Professor Andrew Kakabadse recently presented the findings from his research into the characteristics of outstanding boards and top teams, and his views on what it means to be an outstanding global leader in today’s competitive environment.

According to Professor Kakabadse, “Creating value requires a different kind of leader. Delivering on the promises made to stakeholders and the markets is enormously challenging, calling for not just political and leadership skills, but a distinctly different personal and organisational approach.”

Drawing on his research of over 12,500 top teams and general managers plus 5,000 boards in 14 countries across the world, Professor Kakabadse highlighted what the best leaders do (or don’t do!), and revealed some common problems, including meaningful engagement, leadership during change, and the challenges of effectively negotiating and satisfying multiple contradictory stakeholder demands!

But what are the critical challenges to effective delivery in an organisation?

According to a recent survey of entrepreneurs and senior business decision-makers across a range of sectors, the challenges are numerous and diverse, including:

Engagement is still the key

It is clear that there is a need to differentiate between value given and value gained; ideally we all want both, but is this possible? For example, the expectations of Generation Y workers are massively changing, and they expect the IT they choose to be delivered perfectly. The battle for management, between vision and delivery, rages on.

We regularly see a culture of fear of innovation, so the reality of any strategy can be very different at operational level, with the board imposing ambitious targets, unaware that the workforce is unable to deliver on the strategic aims because the IT infrastructure doesn’t allow it.

And progress can be held back by our reluctance to reward innovation, or allowing politics to get in the way of what we seek to achieve. We have to make it clear that we can’t do everything, but set out the priorities, communicate clearly, giving context, as well as objectives and rationale. As with so many aspects of leadership, engagement is key.

The survey revealed more about their challenges…

Professor Kakabadse’s findings from his ‘Global study on leadership, engagement and value delivery’, highlight some of the variances in views expressed by top teams and their general managers, and gave examples of the need for a shared vision, including one globally recognised brand which was sold without the CEOs knowledge, and another whose 5,000 MDs had to physically meet up to discuss and agree the purpose of their role.

The number one question for both aspiring and existing board members is: ‘do they really understand their organisation’s competitive advantage and how it should be positioned’?

The top team and CEOs invariably think they know what the vision is, and are trusted to discuss sensitive issues. But general managers – those who Andrew believes are the most important in any organisation when it comes to value delivery – often disagree, and the inability to discuss such issues points to a lack of respect.

A selection of his other findings included:

So diversity is normal, and honesty and resilience are important, but engagement remains the single critical factor that binds everyone, prompting the question: is it enough to have IQ without EQ (emotional intelligence)?

From his research, Professor Kakabadse has devised an equation that links the elements of value delivery, and established a clear pattern that shows the greatest value:

So where the effective engagement is based in evidence, there is a stronger probability of high performance.

This contrasts starkly with the 90% of businesses where the equation is based on a leader or value proposition, rather than value delivery, where a subtle change in the format creates a very different outcome:

So evidence (or lack of it) may be one of the blockage points, rather than it being the strategy itself.

And the outcomes are different when the board owns the culture and the management owns the strategy.

Andrew also looked at how individuals’ personality traits impact on their propensity to base strategies on value-delivery rather than value-proposition, revealing that: “The level of resilience needed to deal with the uncomfortable truths is much greater with the evidence-based model.”

He looked at how various learning methods affect decision-making (“Leadership is about learning and until the body does something, the mind isn’t learning”).

In short, Andrew said, some executives get it intuitively, but 55% just learn by experience but developing through trial and error can be a painful, destructive – and expensive – route. 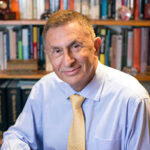 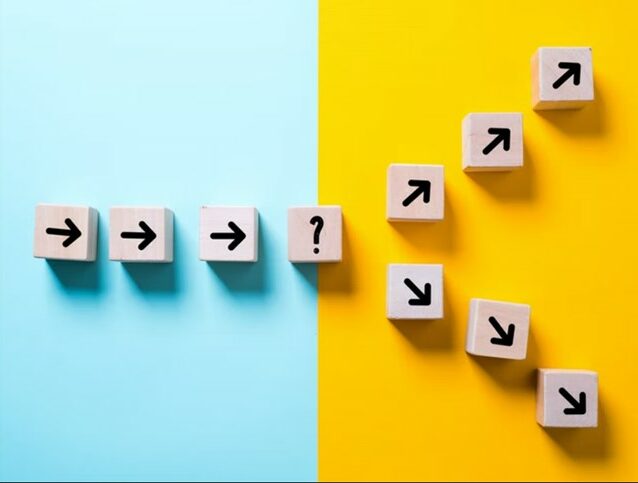 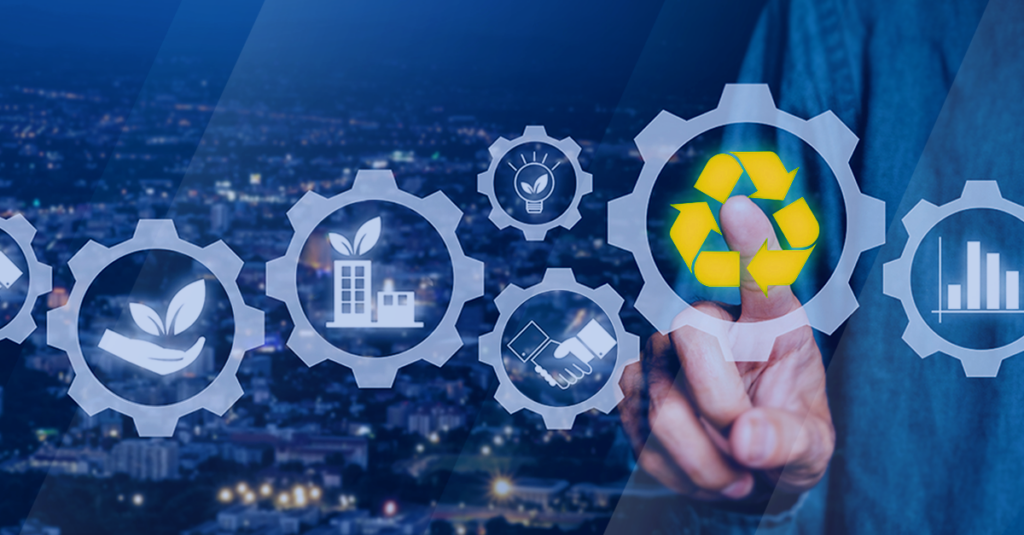 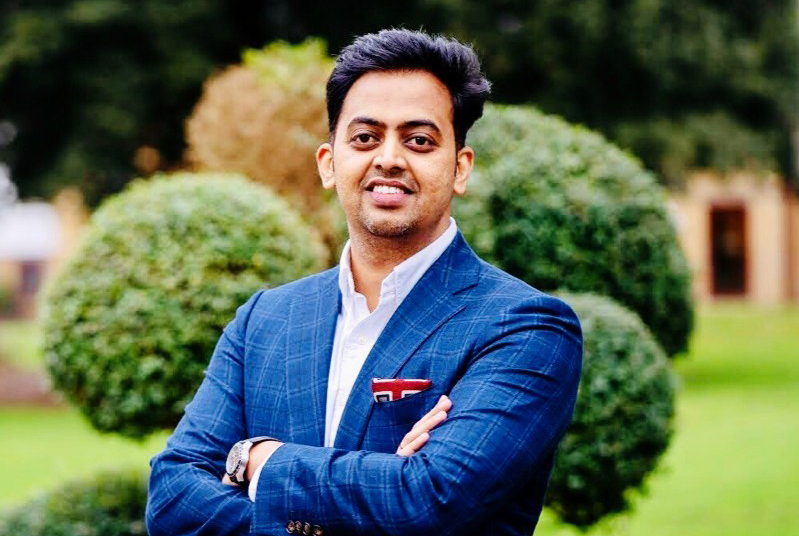