Reducing working hours in Iceland: Lessons on workload and flexibility

Dr Rita Fontinha looks at Iceland's recent trial of a shorter working week and its consistency with Henley's research findings on the four-day week.

Find out more about Four Better or Four Worse?

Iceland has recently been on the news because between 2014 and 2019 it trialled a move from a 40-hour to a 35- or 36-hour working week among over 2,500 workers in the public sector, which represented more than 1% of Iceland’s entire working population.

Like other Nordic countries, Iceland provides a generous social safety network for its citizens. However, this country significantly differed from others like Sweden, Norway, Denmark and Finland, as Icelandic citizens were faced with substantially longer working hours. OECD data shows Iceland was next to work-intensive countries like Chile, Mexico and Japan regarding work-life balance.

According to the recent Autonomy Report, pressures from Icelandic trade unions and civil society led to decisions to trial a shorter working week in the public sector, including four to five fewer hours per week, while keeping the same salary. The first trial was implemented in the Reikjavík City Council and the second in the Icelandic Government.

The results of these trials were extremely positive. During the trials, both qualitative and quantitative data were collected and overall, the results show that the reductions in working hours maintained or increased productivity and service provision, and improved workers’ wellbeing and work-life balance.

A lot of the recent news claims that this was a trial of the four-day working week. However, the report and the academic articles derived from the trials only describe a reduction in working hours: this means that individuals did not necessarily compress their 35/36 weekly working hours into four days – they could still be working five days a week, just fewer hours. In fact, the UK currently has a lower average number of working hours per week: 34.5.

While reduced working hours in the Icelandic public sector may not mean a four-day week, their results are indeed consistent with what we found in a large-scale survey conducted at Henley Business School in 2019. Our findings from the research, Four Better or Four Worse?, also suggest that employees who work for four days a week reported reduced stress, improved work-life balance, became more productive and spend more time developing their skills.

Lessons on workload and flexibility: Moving away from a blanket approach

The findings from the trials in the Icelandic public sector are extremely relevant as they contribute to the growing body of research demonstrating that reduced working hours have positive consequences both for employees and for organisations. They contradict the idea that to maintain the same output, workers will simply end up making up their ‘lost hours’ through formal or informal overtime. The Autonomy report details how workers remained or became more effective on a more limited work time: they reduced the times of meetings and re-evaluated previous work routines to decide on how to streamline processes.

Other forms of flexibility, such as the possibility to do hybrid work (partly from home and partly from the office) or to flex between part-time and full-time are gaining increased popularity, especially post-pandemic. Improving work-life balance is always a good thing, but taking a blanket approach on a specific flexibility measure may lead to negative consequences. Businesses and employees should make decisions based on business and individual needs.

Rita Fontinha is an Associate Professor of International Business and Strategy at Henley Business School, specialising in Strategic and International Human Resource Management. Her broad research interests focus on the way human resource management practices may potentially influence attitudes and behaviours in the organisation which may ultimately influence organisational performance. 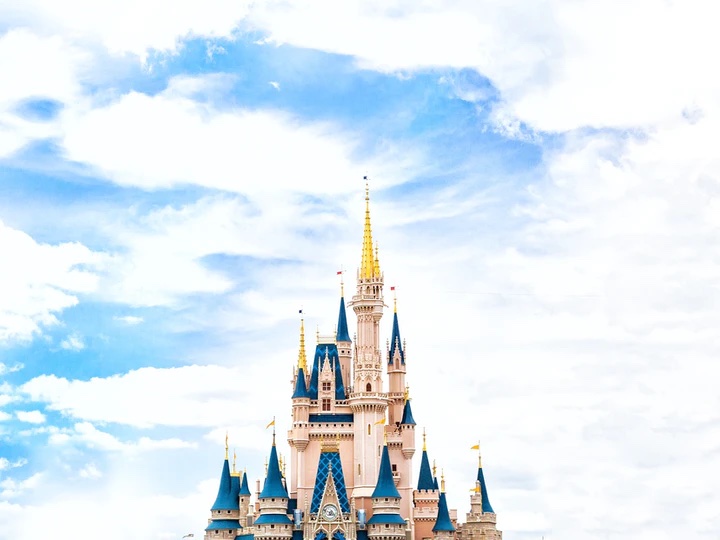 Disney has appointed Susan Arnold as its new Chair, the first woman to hold the position in the company's 98-year history. She has been a board member for 14 years and is incredibly qualified for the position. The appointment is a meaningful step for women in business but it also falls into a familiar pattern researchers have identified as the 'glass cliff'.
Blogs Careers Leadership 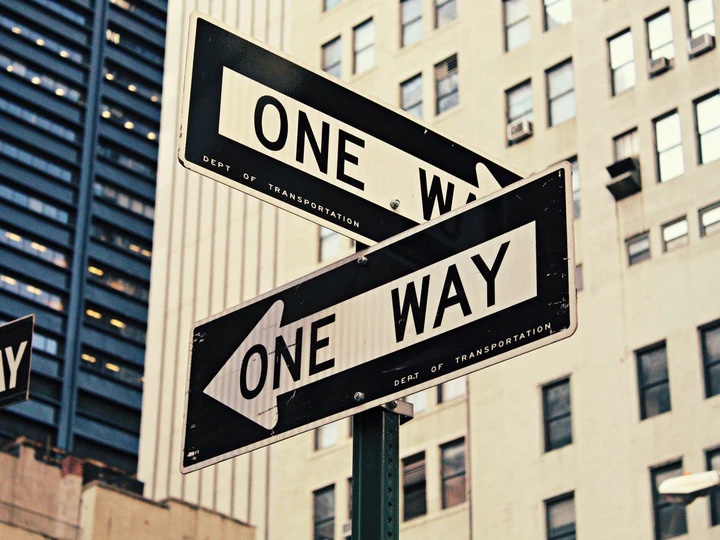 More than half of workers looking to change careers

More than 870 people aged 18 to 55 were surveyed by Henley Business School about their feelings towards their careers, including how happy they felt at work, whether they enjoy working from home, and which factors influenced how they felt about their job.
News Careers 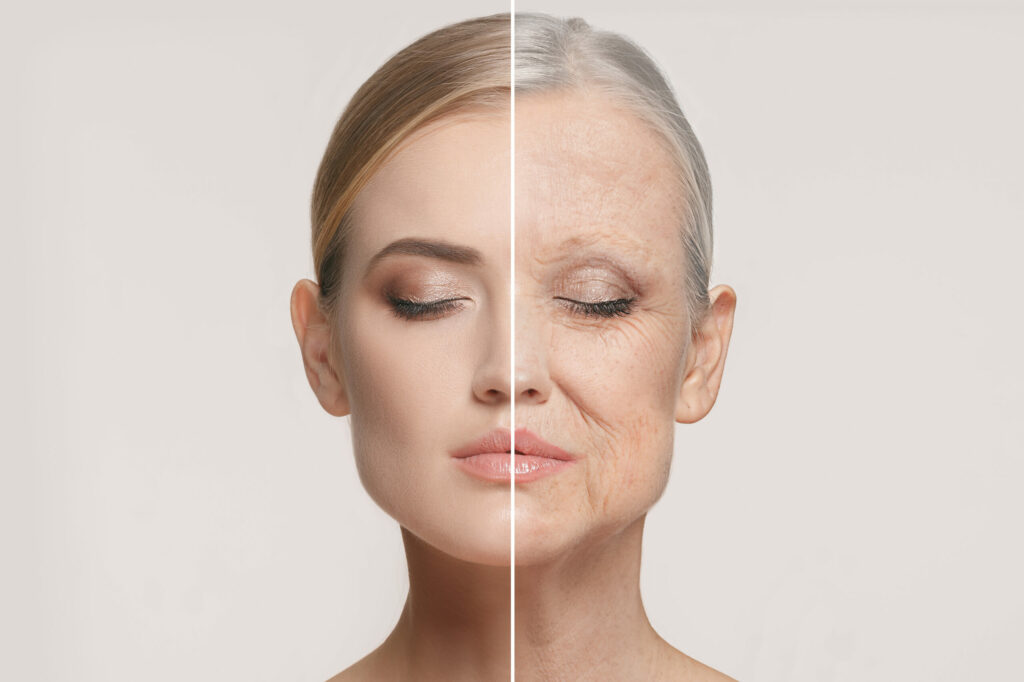 Why should we stop playing down ageism at work?

Dr Tatiana Rowson about age (and ageism) at work and why this is not only a diversity issue but an occupational health and wellbeing issue too.
Blogs Careers Leadership