Team coaching, despite the absence of an agreed theory, continues to grow. Practitioner-led publications and an increased interest from both the professional coaching bodies and academic institutions are supporting team coaching as it rises quickly from the shadows of its successful forebearer, executive coaching. This guide explores how team coaching has developed and outlines three tried-and-tested team coaching techniques.

The growth of team coaching

There is almost universal agreement that team coaching is a relatively new concept that lacks the consistency of definition, practice and empirical evidence (Clutterbuck, 2014; Jones et al, 2019; O’Connor & Cavanagh, 2016). Nevertheless, the demand and interest in team coaching is growing. The Ridler Report (2016) noted that while team coaching accounted for 9% of total coaching, some 76% of the organisations surveyed expected to increase their use of team coaching over the next two years. This growth in team coaching is being supported by an increasing number of practitioner-led textbooks (see Thornton, 2016; Widdowson & Barbour, 2020).

What is a team?

Before considering a definition of team coaching, it is important to understand what we mean by ‘team’. The word is widely yet oftentimes loosely used. Indeed, many teams are teams in name only. Katzenback and Smith (1993: 45) suggest a team is: a small number of people with complementary skills who are committed to a common purpose, performance goals, and approach for which they hold themselves mutually accountable.

What is team coaching?

Team coaching definitions have highlighted the importance of a common goal, individual performance, group collaboration and performance (Thornton, 2016), increasing collective capability (Clutterbuck, 2014; Jones et al, 2019), as well as the importance of thinking ‘systemically’ and not just within the confines of the team (Hawkins, 2017). We define team coaching as follows:
Team coaching helps teams work together, with others and within their wider environment, to create lasting change by developing safe and trusting relationships, better ways of working and new thinking, so that they maximise their collective potential, purpose and performance goals.

Despite the numerous efforts to define team coaching, it is evident that confusion still exists.

It is our view that while team coaching will differ in terms of design and delivery, team coaching can be used to coach any team that fits the definition of a team – be it senior leadership, functional, cross-functional, dispersed, both joint account and client, temporary, project or virtual.

Learn more about the coaching programme offered by Henley Business School in Helsinki and attend one of our information meetings. 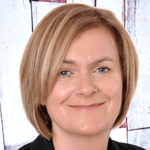 In addition to being an accredited coach and team coach, Lucy Widdowson is Director of Performance Edge Partners Ltd and a global thought leader on team coaching. During a 30-year corporate career, Lucy worked at board level as an HR director and led award-winning teams. Lucy has developed a unique team coaching framework, ‘Creating the Team Edge’, which has been proven to accelerate team performance. A graduate of the Henley MSc in Coaching & Behavioural Change, Lucy has also been a key contributor to International Coach Federation (ICF) global research on team coaching competences. She is currently co-authoring a book with Paul J Barbour on team coaching. 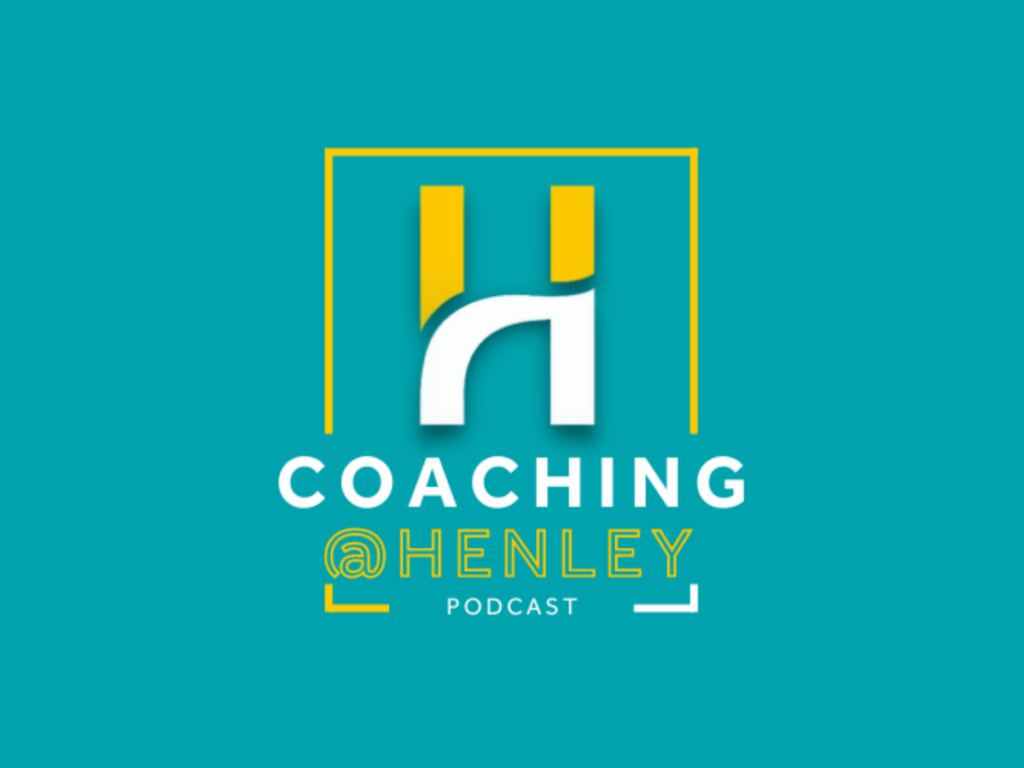 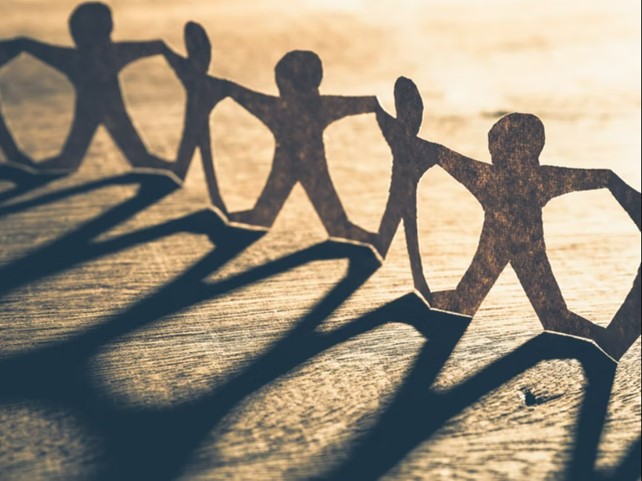