Women in Leadership shine at FT Women at the Top summit

The FT Women at the Top summit returned to London in September to address the issue of gender imbalance in the top ranks of business in Britain and beyond.

The composition of top UK management remains stubbornly uniform despite significant progress to make organisations more diverse and inclusive. Could the Brexit vote, Trump’s presidency and populist sentiment in Europe be positive forces for change, or are they backward steps? In the UK, with preparations underway for gender pay gap reporting in 2018 and tougher targets for Women on Boards set for 2020, there has never been greater pressure on companies to get themselves in order.

Inspiring points of view from a galaxy of stars

The packed summit – with Henley as one of the supporting partners alongside Santander, McKinsey and other sponsors – boasted a star-studded line-up of speakers, and Henley’s Director of Sales & Marketing, Julia Massey was especially impressed with the range of perspectives.

Although this was attended mainly by women, one of the stand-out speakers for me was former basketball player John Amaechi OBE, now an eminent psychologist, who spoke powerfully about his view that what is often referred to as unconscious bias is no more than overt discrimination, and labelling it as ‘unconscious’ does not excuse it.

Lawyer Miriam González was super impressive too, speaking about the impact of today’s political leaders. And the keynote speaker, the French Minister of Gender Equality, Marlène Schiappa, was human, funny and provocative, asking why there should be an expectation that women have to be exceptional to achieve leadership positions, given that so many mediocre men have risen to the top!

She spoke about the challenges of being a minister and being feminine, and spoke with an honesty that is evident from only very few politicians. The legislative model of diversity in France – in which companies can be fined for non-compliance – stimulated much discussion and debate amongst the delegates.

But for many, the highlight of the summit will have been the final speaker of the event, Victoria Beckham OBE, who, despite having achieved enormous global fame and wealth in two different industries, remains very grounded and engaging. I couldn’t help but admire the clarity with which she has built her fashion business, and her hands-on dedication to her role as Creative Director. To have done this alone would have been impressive, but to combine it with doing the school run and all the other family duties adds an extra dimension to it.

So what came out of it? For me, it was the opportunity to hear so many success stories, and debate the best way to move the issue forward. Is it by gradual cultural change, or can legislation provide a boost without the detrimental effects of positive discrimination?

The summit also provided a platform on which Henley, the 30% Club and the FT announced the winners of the 2017 Women in Leadership Scholarship. Henley has long been recognised for having the highest proportion of women amongst its faculty of any university, and was offering this scholarship for the fifth year.

Taking the prizes were Elizabeth Garber, a Senior Marketer for Ordnance Survey, and Marta Fiorentini, a Consulting Manager for International Data Corporation, who both impressed the judges with their essays on the merits of leadership diversity in ensuring that technology is used for the benefit of society, and have been awarded funded places on our Flexible Executive MBA programme.

Elizabeth, winner of the full scholarship, said: ‘I am profoundly grateful to Henley Business School, the 30% Club and Financial Times for this opportunity. Women – especially minority women – remain dramatically under represented in positions of power, and this stifles economic growth and impacts everything from the products we design to the global political agenda. To move the needle, leaders of both genders must have brave conversations that lead to systemic change. This award strengthens my resolve to speak up and my capability to take action, and I’m delighted to hear these brave conversations happening among current and future leaders in the Henley community.’

View highlights from the sessions on the Financial Times Live website.

Many thanks to Financial Times Live for use of the photographs. 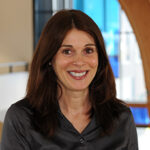 Julia is Director of Sales and Marketing at Henley Business School in the UK, where she is leading marketing strategy and brand development. She is a senior commercial and business manager with over 20 years experience in the retail, sport, fashion, luxury and higher education sectors based in the UK and USA. Her strengths are in strategy development, brand management, marketing, new product development, licensing and sales. 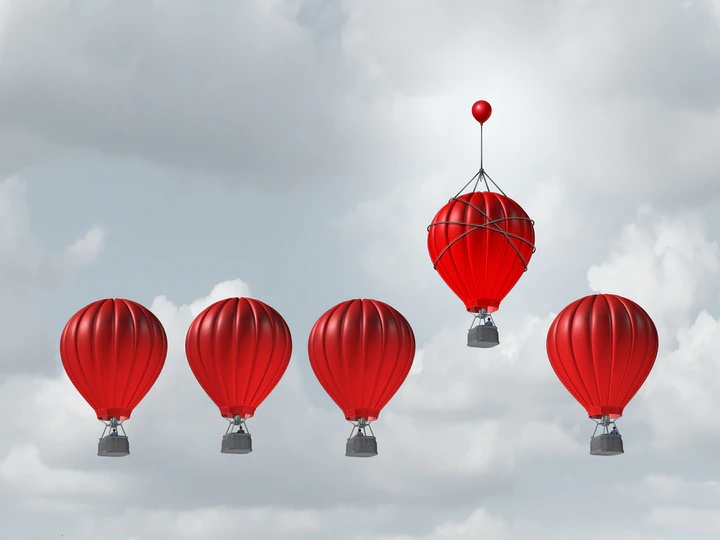 This webinar explores the theory and application of behavioural change in organisations and in everyday working situations. We will work with a comprehensive theoretical framework for behavioural diagnosis and introduce a systematic methodology called MINDSPACE for designing interventions and activities inside teams and organisations.
Henley Partnership Online Leadership